“Our language is the reflection of ourselves.”
Cesar Chavez 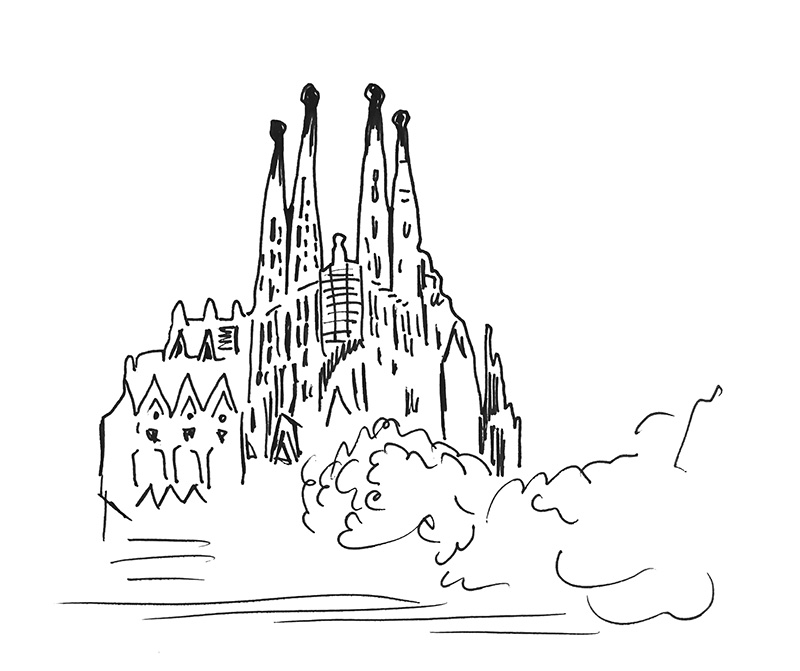 Spanish, along with Catalan, Italian, French, Portuguese and Romanian, belongs to the Indo-European and Romance languages. The Spanish language derives from a specific type of spoken Latin, a dialect which developed in the central-northern region of the Iberian Peninsula after the fall of the Western Roman Empire. An estimated 450 million people speak Spanish as their mother tongue, which makes it the world’s second most spoken language after Chinese. Many international companies and organizations, including the UN, over 20 countries and a handful of dependent territories have adopted Spanish as one of their official languages.

A translation from English to Spanish is likely to expand your text by 15-25% because Spanish is more detailed and expressive. Whereas in English you would express a term in one word, in Spanish it would take you more words to do so: for example, the phrase ‘en el sentido de las agujas del reloj’ literally means ‘in the direction of the needles of the clock’, whereas in English people would just say ‘clockwise’. Furthermore, Spanish is a gendered language, that means it has masculine and feminine nouns and articles. It also comprises more tenses and a greater variation in verb parts compared to English.

The Royal Spanish Academy was founded in the 18th century and is officially responsible for being the custodian of the Spanish language. Since the establishment of the Academy it has published dictionaries and grammar rulebooks and now operates numerous language academies through the Association of Spanish Language Academies in 21 other Spanish-speaking countries. It also invented the use of the inverted question and exclamation marks and the letter ñ.

There are not only discrepancies between the Spanish of Spain and that of Latin America, but also various regional nuances within Latin America itself, which arose due to the individual and independent development of the colonies from another and Spain itself. Many regions also invented their own unique vocabulary, slang and accents over time.

An interesting example is the use of ‘vosotros’ in Paraguay, Uruguay and Argentina. It was originally used in the Spanish from Spain and was later transferred to the Americas. ‘Vosotros’ means “you” and thus is the second-person plural in Spain. However, vos is now used as a polite, second-person singular pronoun in the above three countries, whereas Spain has long since stopped using it in this way.

We offer translations from various languages such as Spanish, English, French or Dutch into German. We do not only work with translators in Germany, but also have an extensive network of translators in Spain, Paraguay and Argentina. Simply state your desired language variant at your commissioning and we will deliver your translation in Spanish for Spain, Paraguay, Uruguay, Mexico or Argentina.